The Bosch Group is an international manufacturer of household appliances, a reference in the sector which always bets on the highest levels of quality and innovation.

In order to carry out a series of communication actions around their Cooking Sensor and Frying Sensor systems, we were required to develop an interactive that would show their main characteristics.

The contents of this software had to be divided into two big blocks, one for each type of sensor. In addition, 12 languages, corresponding to as many European countries, had to be contemplated.

As it was necessary to display information of several kinds (plain text, 3D animations and video), corresponding to very different aspects of this technology, we chose to design a web application, which in this case would also be multilingual.

With respect to the video realization, recordings were carried out in the showroom of the client, here in Zaragoza; constructing a set arranged with the necessary rigs and illumination for a detailed product photography.

Already in the postproduction, a series of Visual Effects (VFX) were added, highlighting aspects of the products invisible to the human eye. 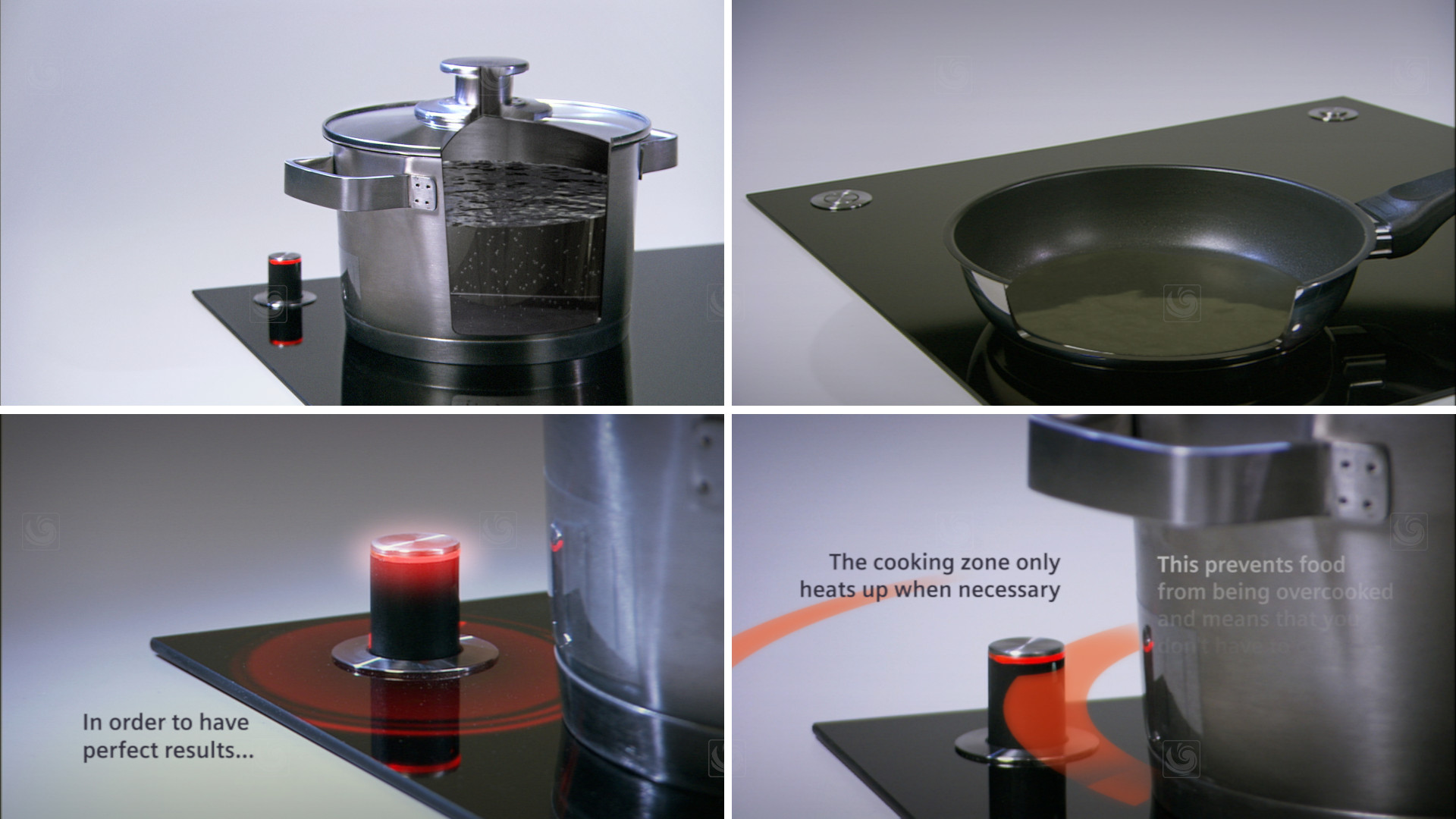 Regarding the Software Development itself, as an extra note on the client's specifications, the texts were implemented in the twelve languages under a Flat-file Database approach, through script files in JSON format that the client could alter on his own, to incorporate any future changes or additional information.

As a rule in VÓRTICE, the web application was designed and implemented according to the W3C (World Wide Web Consortium) standards, exclusively by means of HTML, CSS and JavaScript (ES5), without any use of third party software components, thus making it "future-proof". 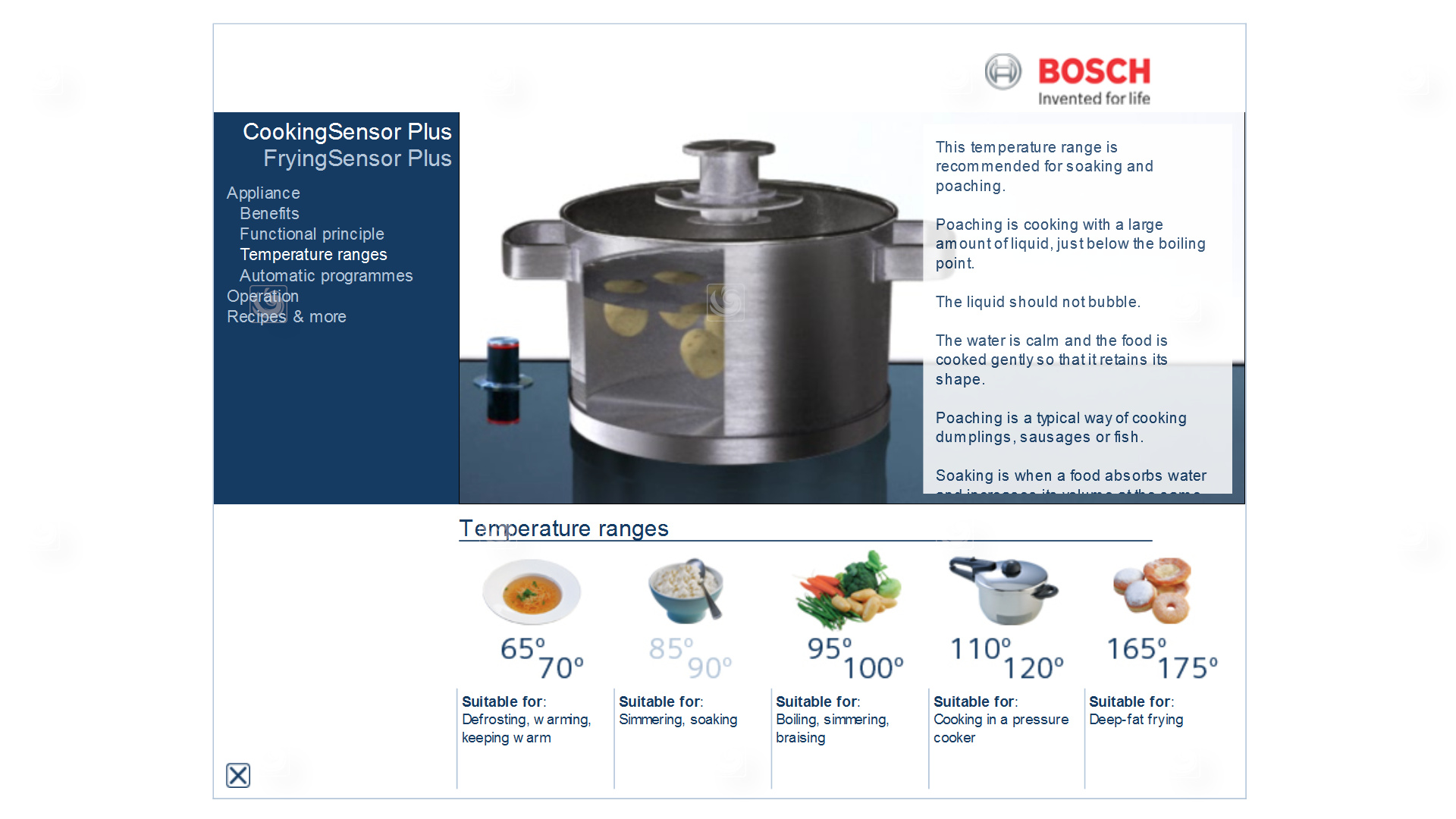 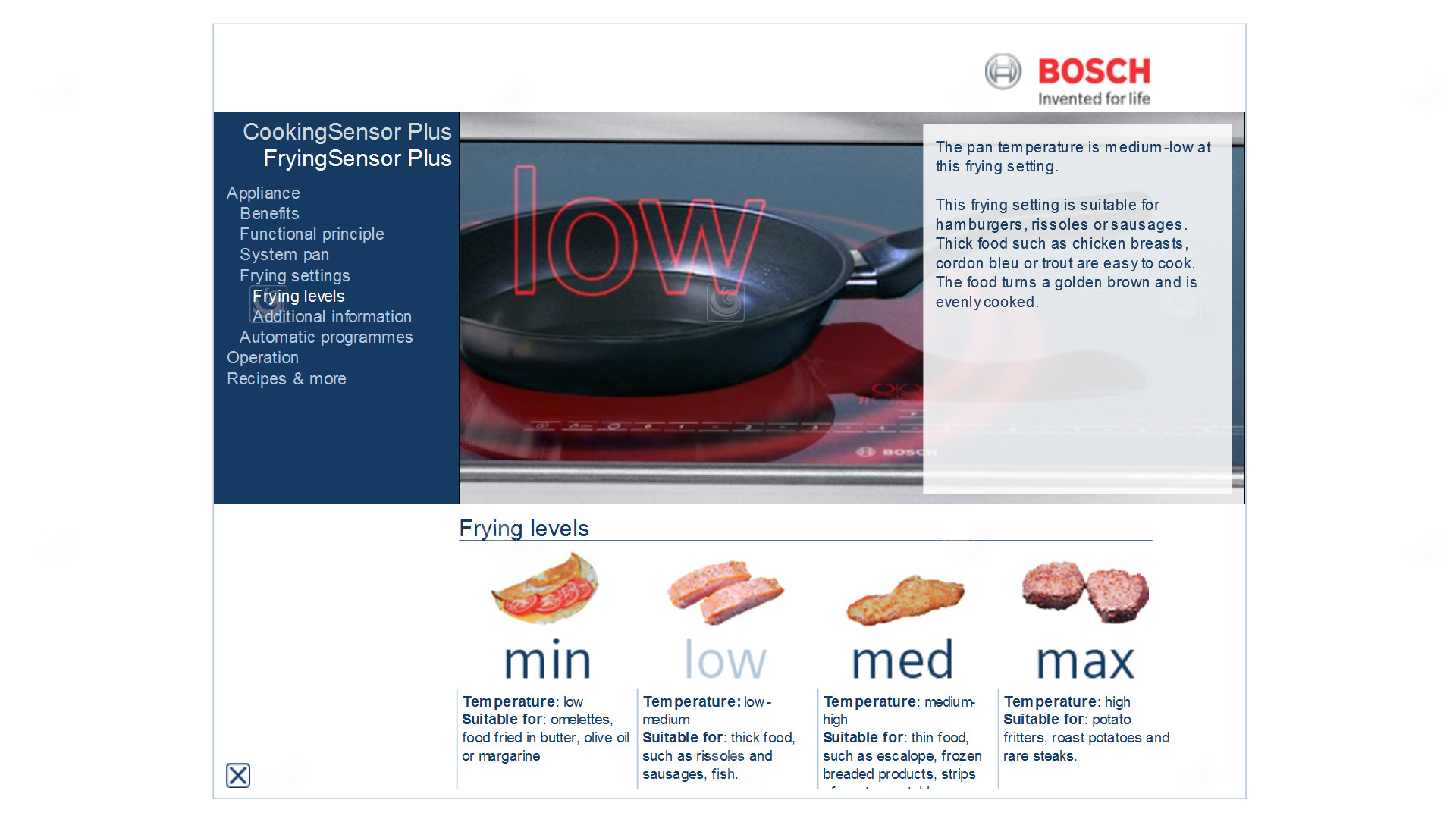