The multifaceted Egyptian artist Rami presented us with an exciting project to design a filigree sculpture of Rocinante, which, using 3D printing techniques, was to serve as the basis for obtaining casting moulds.

All this with the aim of achieving a final result at the level of the immortal novel of Miguel de Cervantes.

From the intricate original design of the famous horse, provided in the form of 2D design by the client and author, we proceeded to generate the 3D model in his pose. In this stage of the project several versions were made until arriving at a definitive one.

Once the model was finished, we proceeded to obtain the first prototype printed in resin, which led the client to propose a series of improvements in terms of stability and general reinforcement of the structure.

Already with the second printed prototype, our client finished the piece and then a larger version was made, aimed at being produced in sections by means of bronze casting.

Sectioning 3D models so that they can be assembled later is an engineering task that, thanks to our experience in this type of project, we are able to carry out very quickly. 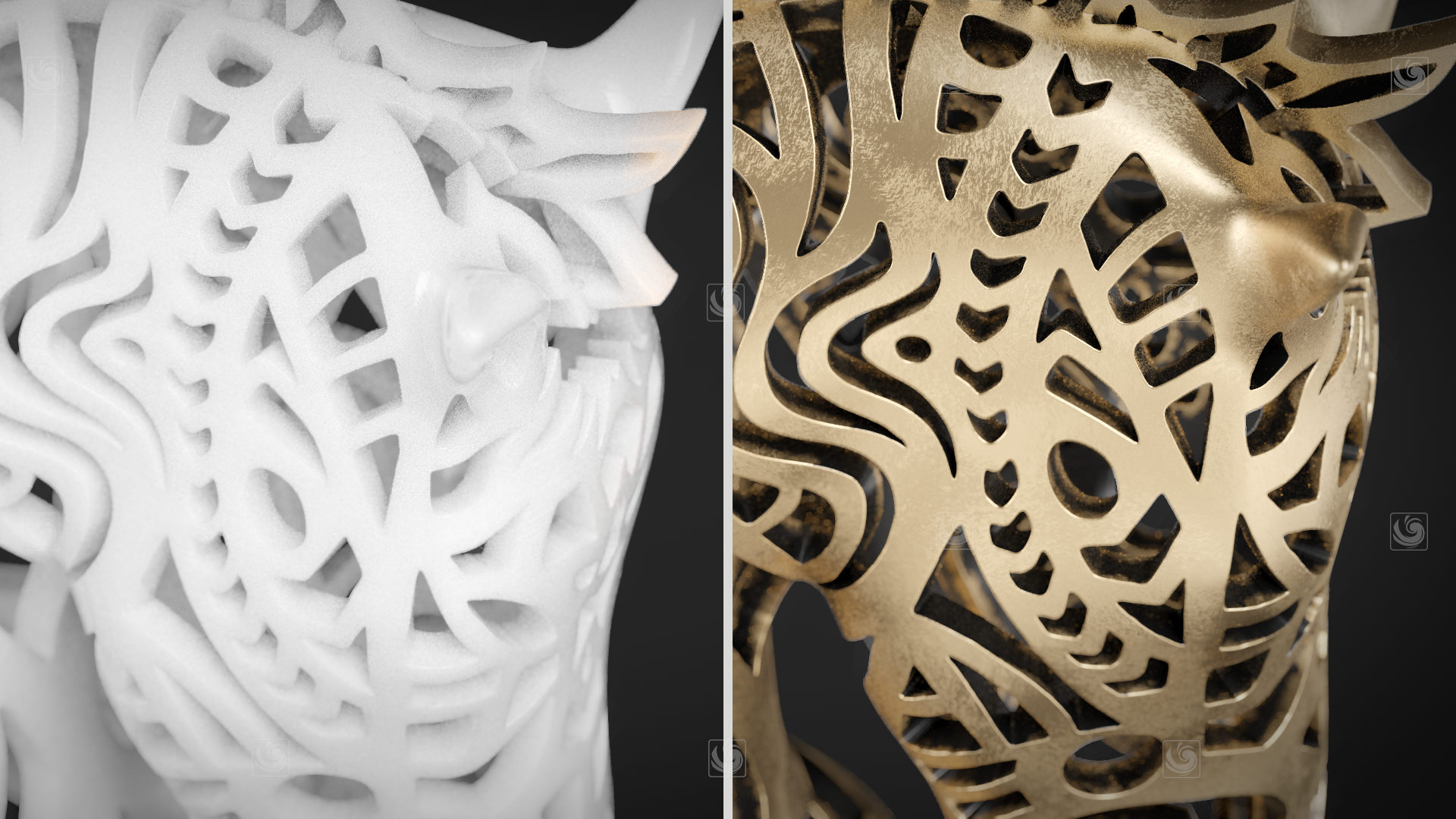