Avanti Wind Systems is a global company, providing a full range of products, solutions and training for safety in wind-turbines work.

For its communication actions, both at a marketing level and training purposes, the client asked us to make a product video explaining the characteristics and use of one of its advanced personal anti-fall protection systems. 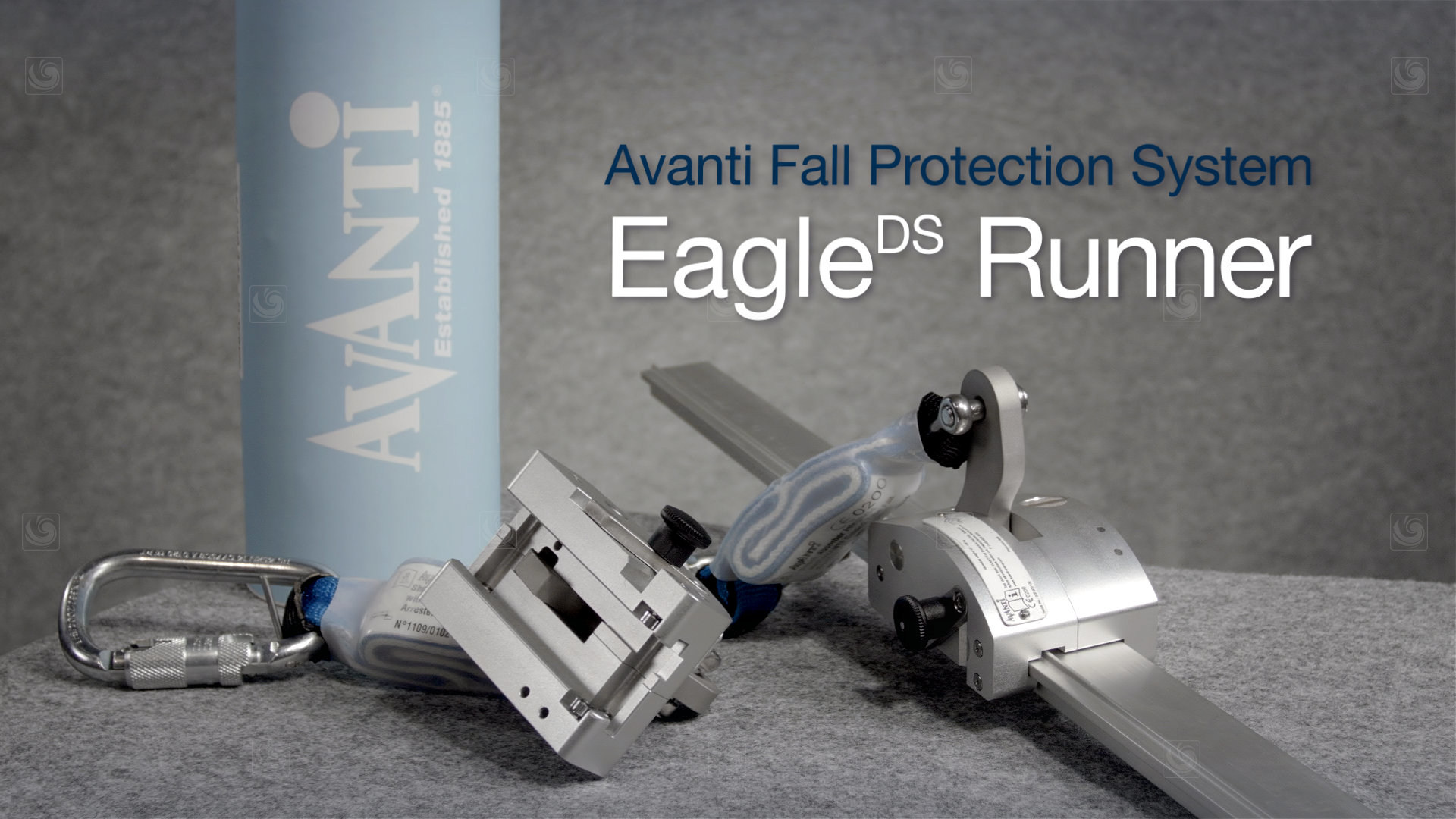 In video projects like this, in which, in parallel to commercial uses, training is mainly intended, it is always crucial to articulate an adequate narrative tempo, which does not create "stress" in the viewer; thus allowing the correct assimilation of the contents.

Another important point that we had to clarify was, without a doubt, where to register the actions described in the script.

After studying it in more depth during the pre-production, we came to the conclusion that recording in a wind turbine tower would be problematic, both because of the difficulty of obtaining the corresponding permits, and because of inherent aspects in the video production itself.

Fortunately, inside the customer's facilities in Zaragoza, there is a specific area dedicated to training. Obviously we were missing the tower (rather its interior), which we recreated by means of a thick carpet, with a very similar look on screen to the steel used in this type of structure. 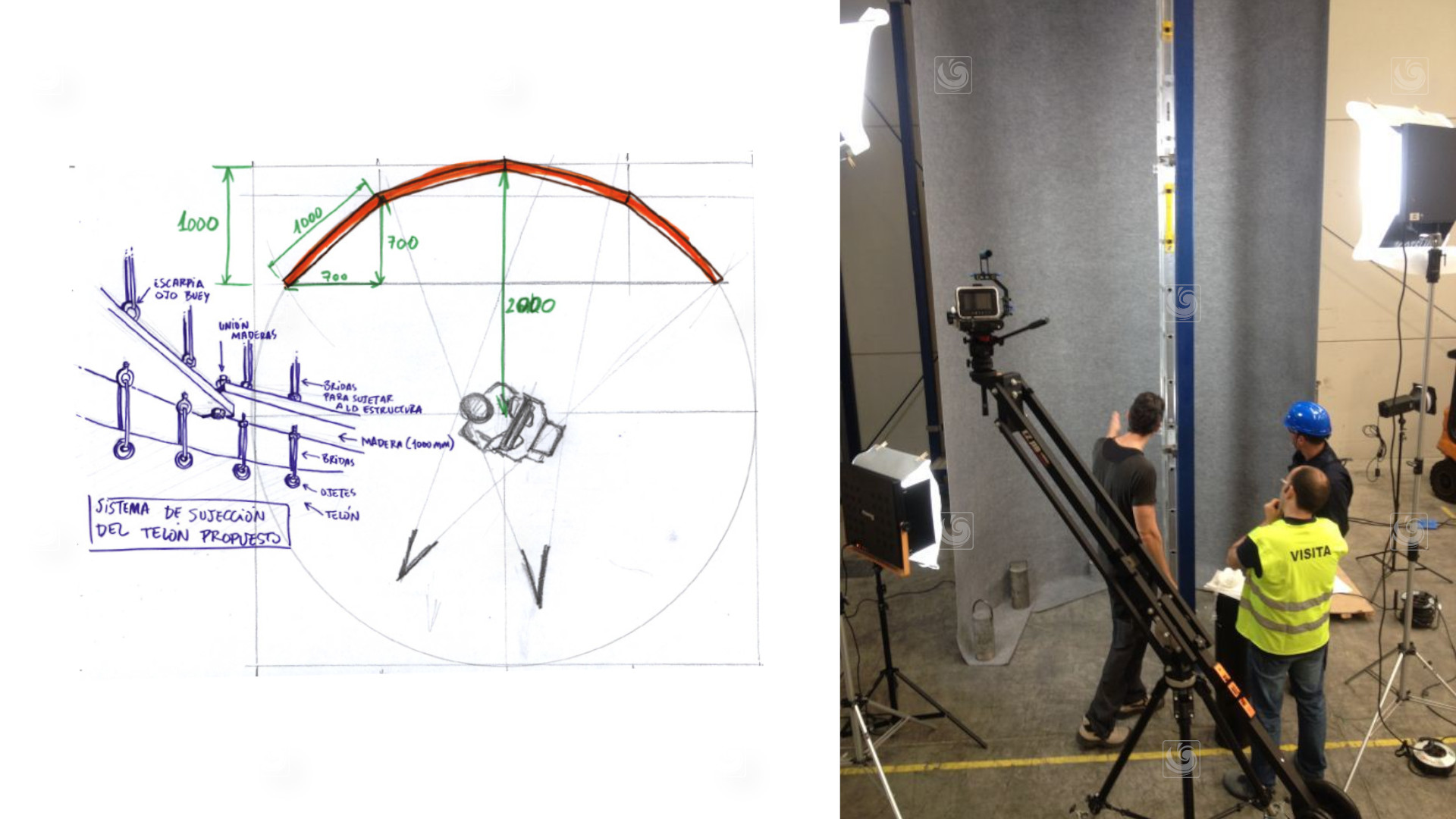 In addition, to realize the various actions in the script, we have the collaboration of a qualified technician.

The use of a camera crane allowed us to carry out the movements properly, following the operator in his evolutions up or down the stairs.

As a result of all this, the obtained video fully responds to the customer's needs, and is currently used as a fundamental tool in the training of maintenance technicians. At the same time, it is also used in several communication actions of marketing.