By manufacturing the most modern and complete range of home appliances, the BSH Group is at the forefront of the international market.

This time, people in charge of Communication and Marketing department asked us to produce a series of three promotional videos about specific cleaning products for ovens.

These videos had to show both the instructions for use and the results obtained with these products, being their individual duration around 20''.

According to the requested duration, as well as to the contents and quality expectations raised by the client, we considered that the appropriate focus for this project was that of a television spot.

The aim was therefore to achieve a highly polished visual aspect, which could only be obtained by means of an adequate preproduction work, during which both the location and the props, as well as the acting (mainly of hands), were carefully chosen. 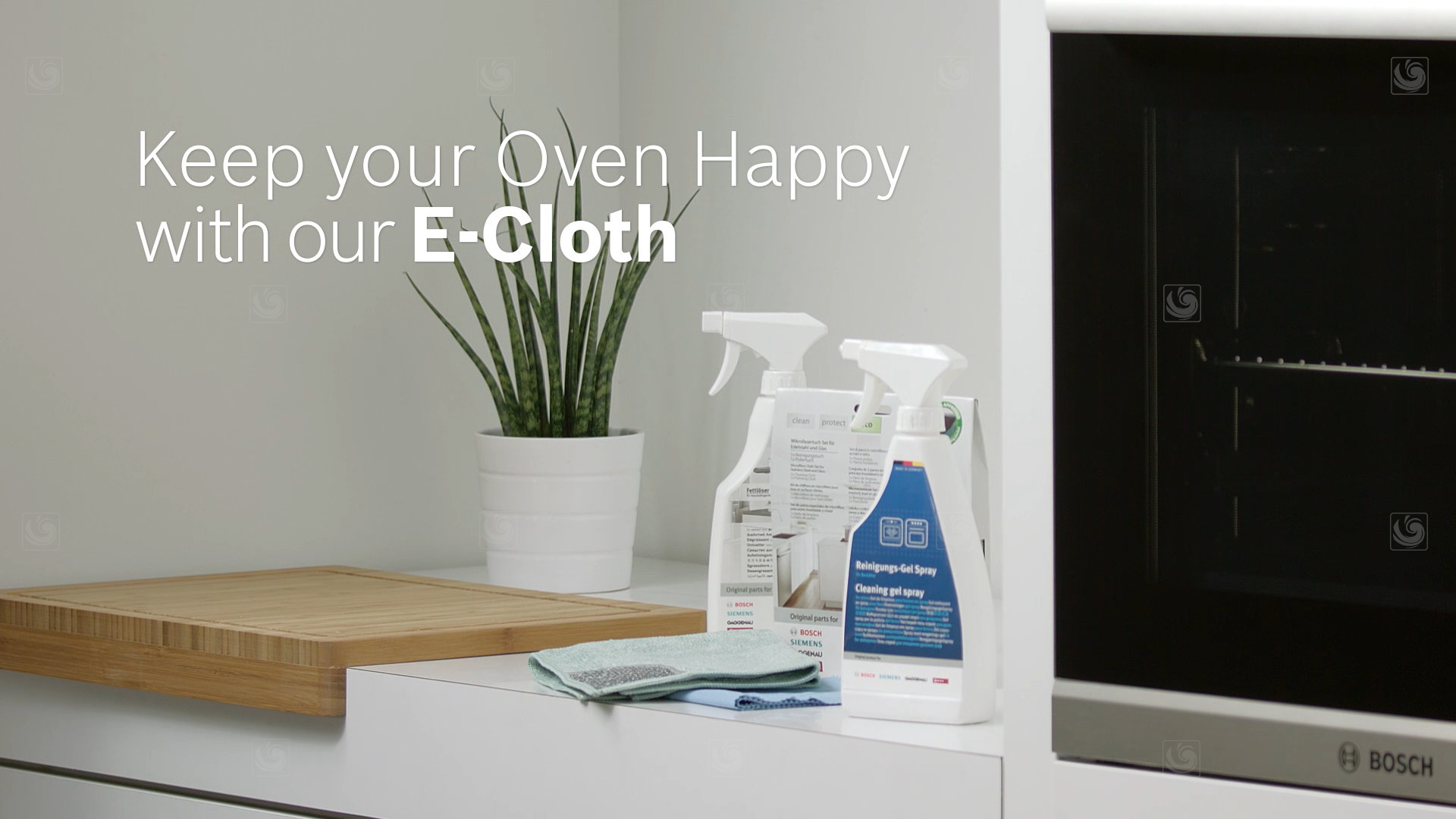 With respect to the production itself, in a project like this it is crucial a careful photography, supported by the provision of adequate lighting. This is not an easy task when working with surfaces with a high contrast in light, as is the case with the reflective surface of stainless-steel on the outside of the ovens and a dark iron surface inside them.

The different shots were recorded at UHD resolution (4.6K) by means of a digital cinematography camera, which allowed us to obtain frames that could be subjected to subsequent postproduction processes without any loss of quality. 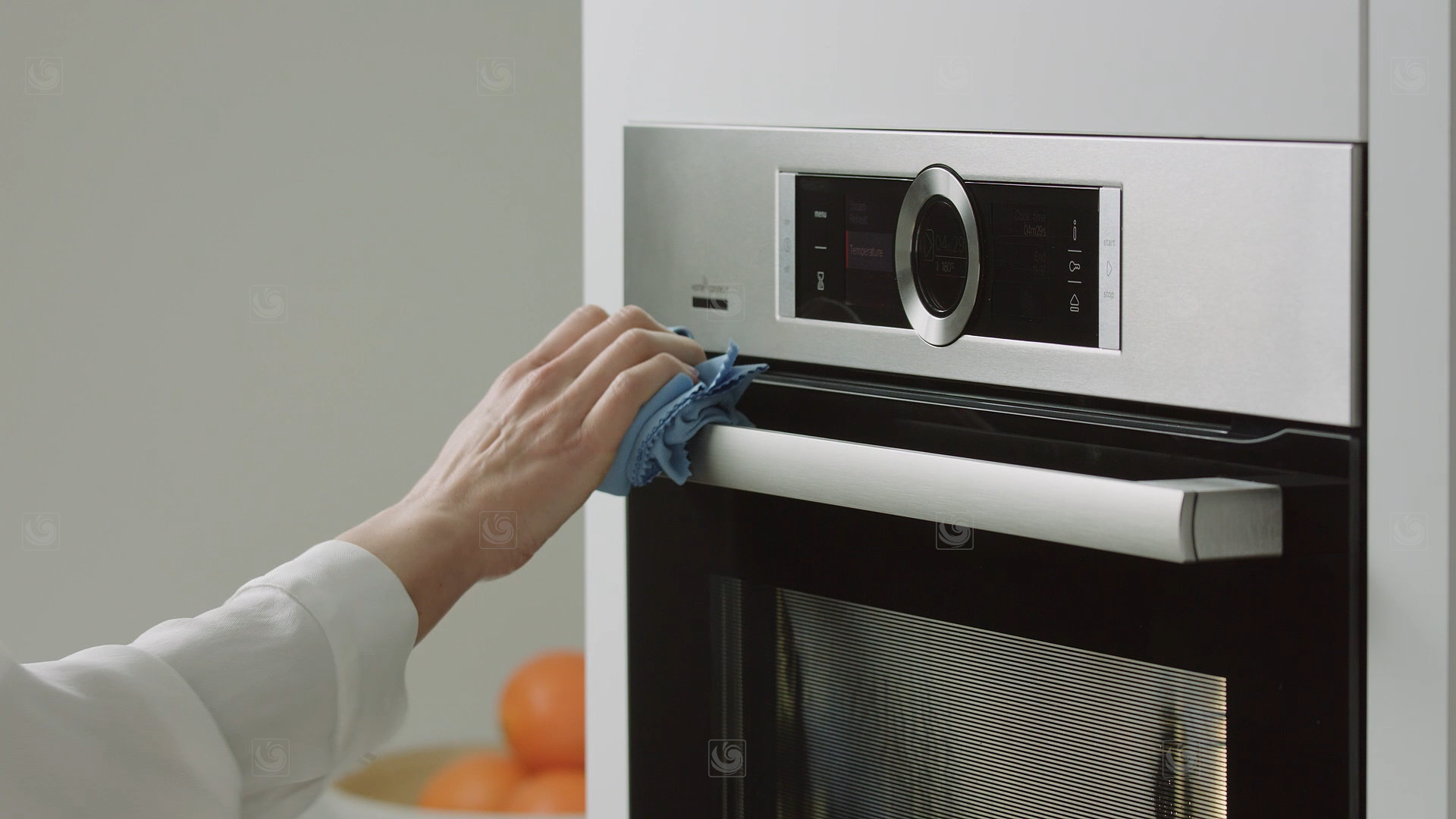 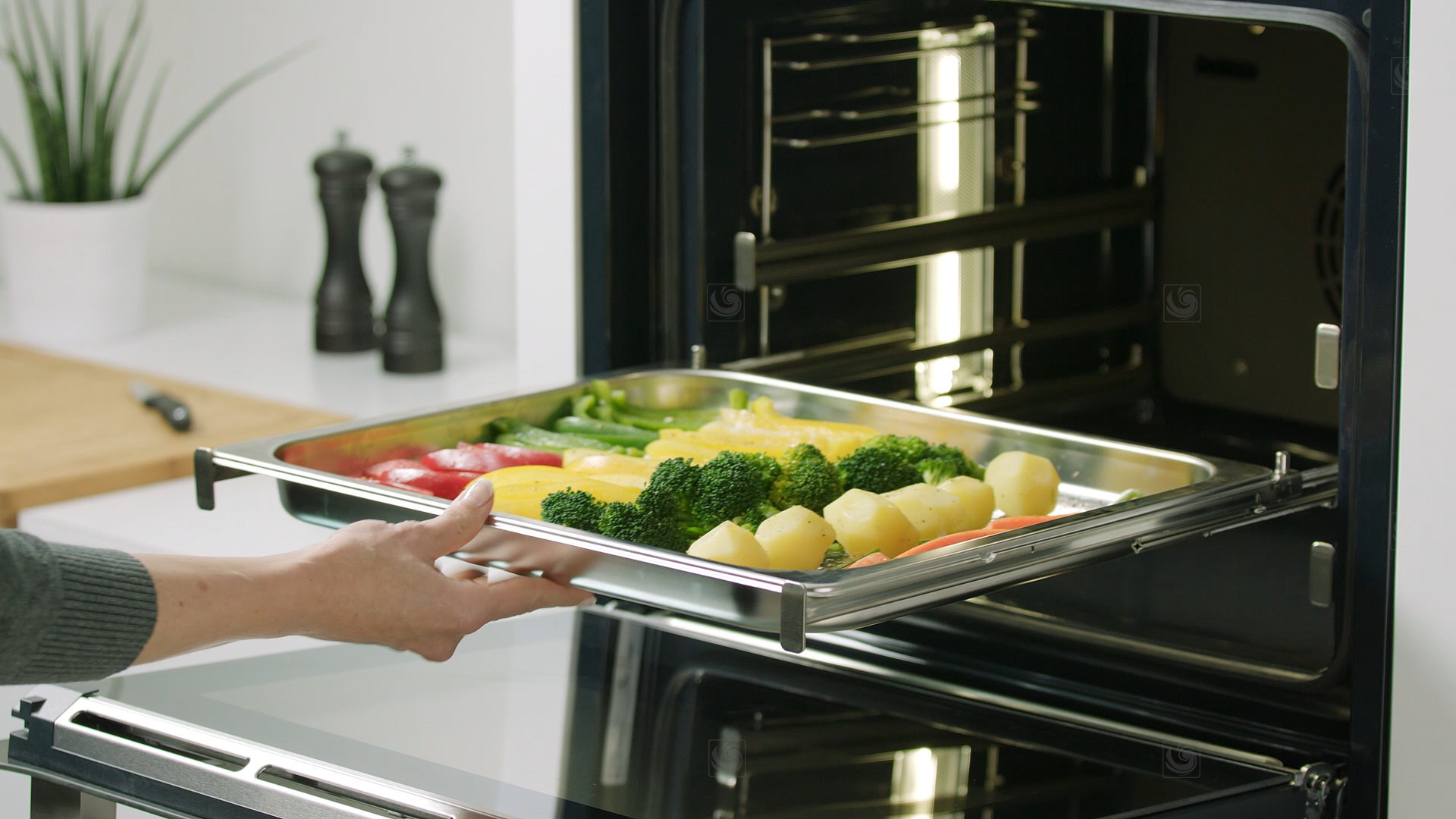